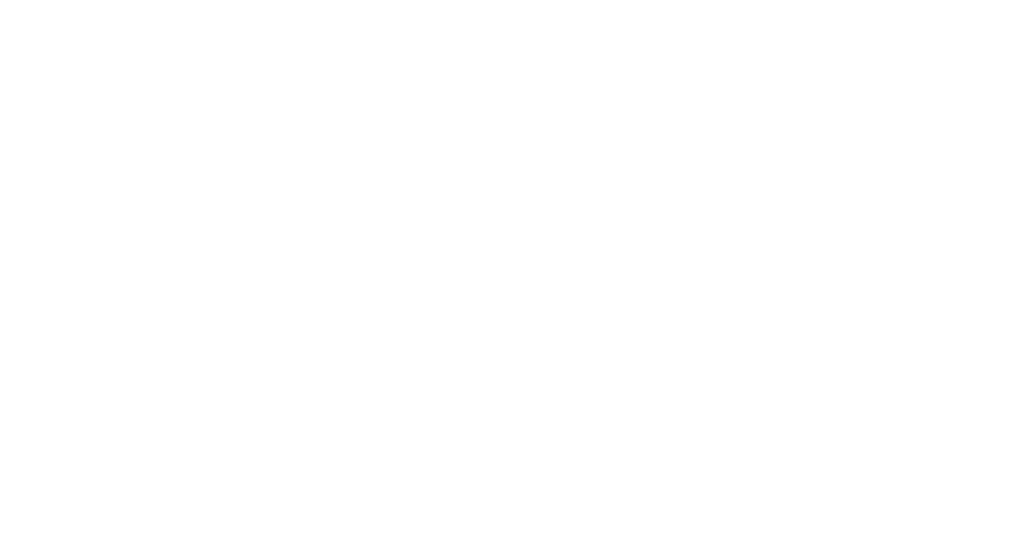 COMMON REGULATIONS IN THE EU FOR TATTOO INK

January 4, 2022, the REACH regulation enters into force. The REACH regulation will ban the content of about 4,000 substances but only a minority of these substances have so far been found in tattoo inks. Nevertheless, the regulations will ban more than two-thirds of today’s tattoo inks. At the same time, many react to two dyes that have been illegal in Norway for 13 years. The dyes Pigment Green 7 and Pigment Blue 15 are per 24. November 2021 banned in Norway and will be legal to use in the transition phase from 4. January 2022 to 4. January 2023

IS IT DANGEROUS TO TATTOO YOURSELF?

It is important to emphasize that it is not dangerous to get a tattoo at a professional tattoo studio in Norway. Tattoo inks have been regulated in Norway by the Regulations on tattoo products since 2009. and according to the Danish superior Jørgen Serup, there is not a single documented case in the professional literature where tattoo inks have caused cancer of the skin or internal organs. Jørgen Serup is chief physician at the dermatology department at Bispebjerg host hospital in Denmark, where they specialize in complications with tattoos.
According to him, it is without professional basis that the EU has introduced the new regulations.

We have long known about the risk that allergic reactions may occur. Those who practice tattooing are also required to do so Regulations on hygiene requirements for hairdressing, skin care, tattooing and piercing activities §7. General requirements for exercise to inform the customer about the risk of infections, bleeding, allergic reactions and the like. This is normally informed through a self-declaration and consent form that is filled out before getting a tattoo.
Reports say that about 60 million people in Europe have had a tattoo and among these, just over 1,000 allergy cases have been detected. This gives a probability of 0.0016% for an allergic reaction.

WHAT CONSEQUENCES DO THIS FOR CUSTOMERS?

It is difficult to say what consequences this will have for customers before the newly developed ink is on the market. The new regulations will not necessarily have such a large impact on customers other than that a price increase must be expected as purchase prices for tattoo inks are likely to increase. For tattoo customers who are working on color projects or planning to get color tattoos, you may have to wait until there are more colors on the market.

The manufacturers of tattoo inks are developing colors that satisfy the new EU directive, and as far as we know, more colors should already be ready or just around the corner.

WHAT CONSEQUENCES DO THIS FOR TATTOO STUDIES HAVE?

The consequence for the tattoo parlors is that all tattoo inks that are not in accordance with the new EU directive must be thrown away when the new regulations enter into force on the 4th. January 2022 How much financial strain this will be for tattooists depends on whether the tattoo artist works with black and gray or with colors. Tattoo artists who work with colors will probably suffer the greatest loss considering that new colors must be purchased, as well as loss of turnover if new colors are not available when the regulations come into force.

As far as we know, none of today’s tattoo inks satisfy the amount of restrictions on isopropanol alcohol.
All ink bottles must also be marked in Norwegian.

What does a tattoo cost? 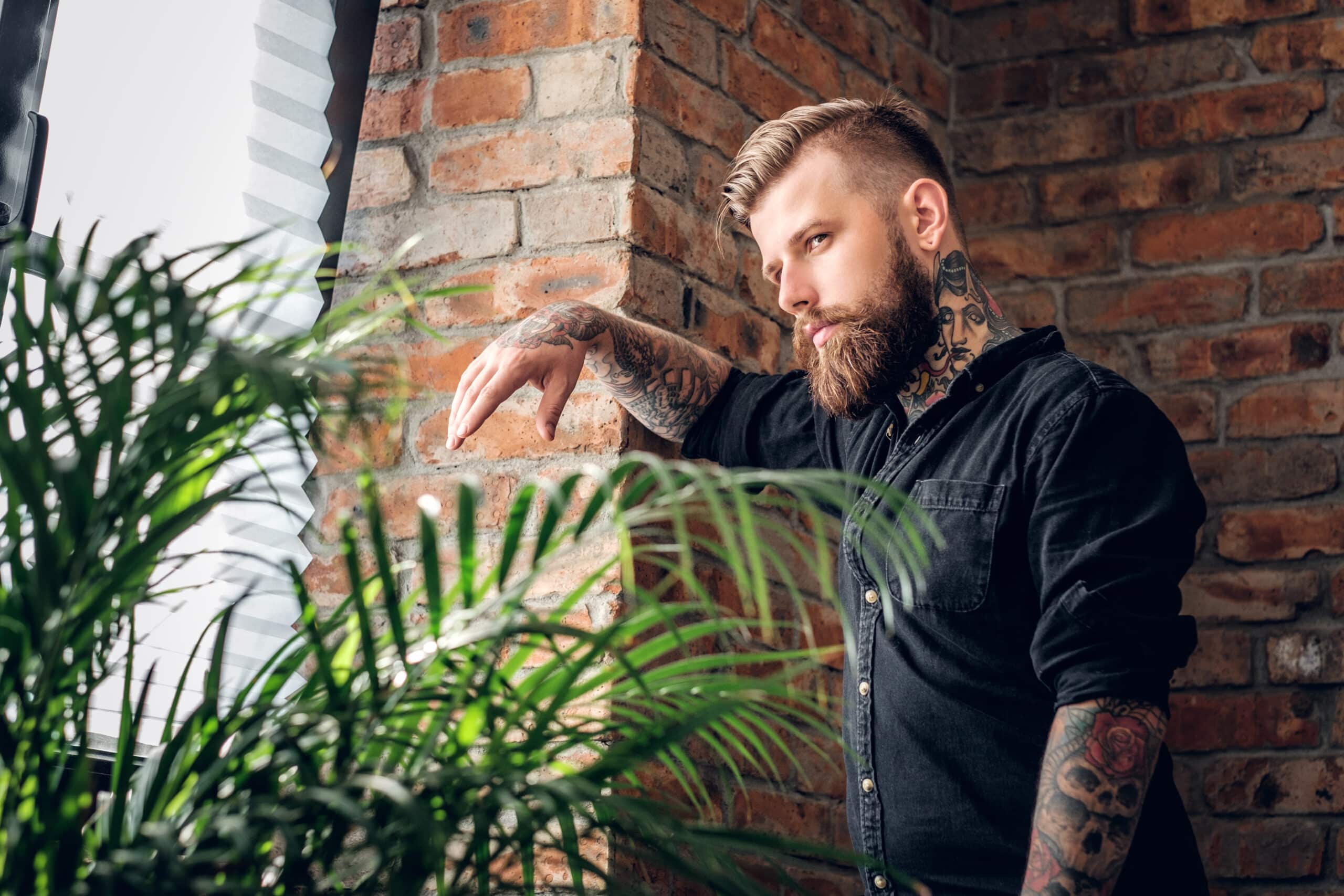 Before the tattoo hour

A tattoo can often take several hours, and it can quickly happen that you get bored …

Open outside opening hours by appointment.